To raise awareness of the impact of facial recognition technology and its benefits and risks. 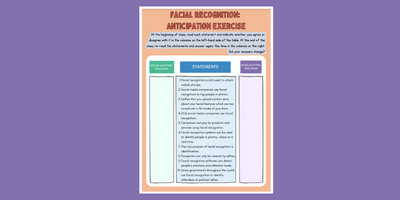 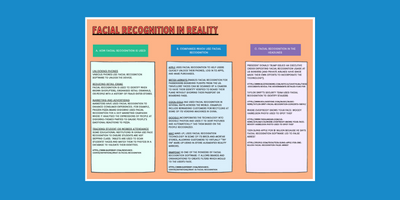 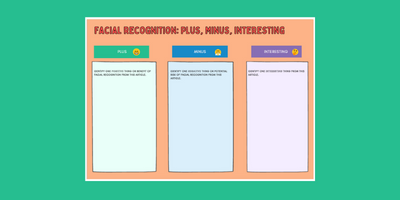 Connected has been specifically designed for teachers of the Junior Cycle Digital Media Literacy Short Course who wish to explore Online Wellbeing; News, Information and Problems of False Information; Big Data and the Data Economy; and My Rights Online.

Connected aims to empower young people to be effective, autonomous and safe users of technology and online media.