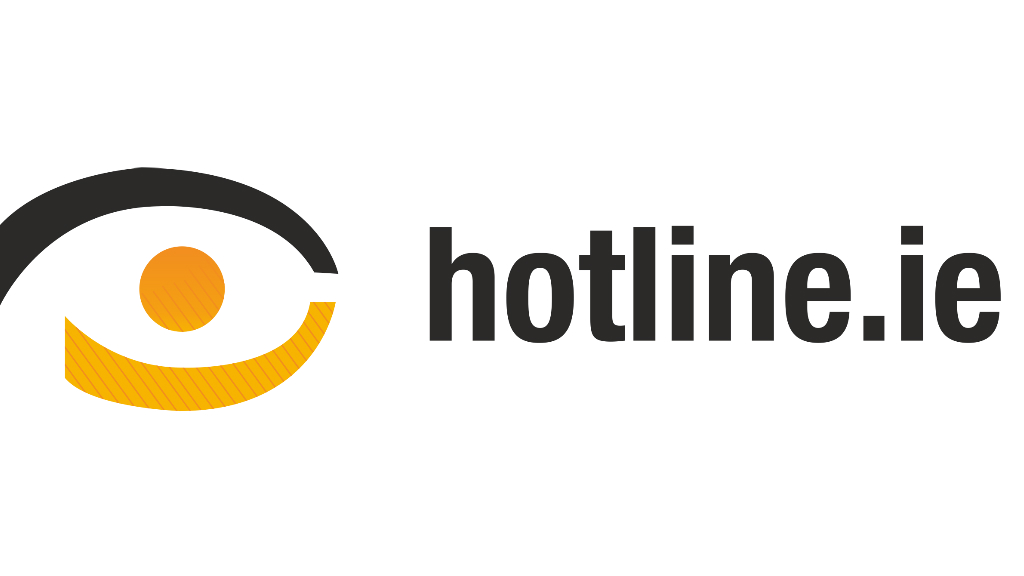 To mark the European Day on the Protection of Children against Sexual Exploitation and Sexual Abuse (18 November) Hotline.ie is released its latest annual report.

Hotline.ie’s aim is to raise public awareness on the crucial importance of reporting suspect images and videos of children online.

“Online child sexual abuse is not a victimless crime and there is nothing virtual about the child’s suffering. One child being sexually abused and exploited is one too many. By the public’s reporting of suspect images of children online to Hotline.ie, and by working in conjunction with law enforcement, Internet companies, and over 40 other Hotlines across the globe, it ensures that illegal imagery is removed from the Internet and the child victim may be identified, rescued from a life of suffering and their abuser brought to justice.”

The World Wide Web has been around for 30 years and for 20 of those the Hotline.ie service has been identifying and removing online images and videos of child sexual abuse, all stemming from anonymous public reports, and thus contributing to the protection of countless children within Ireland and abroad.

In 2018, Hotline.ie received more public reports than ever before (over 12,000)*, which in turn led to more child sexual abuse images and videos (CSAI) being identified, removed from the Internet and notified to law enforcement, namely 174% more CSAI than in 2017. “Every day the nature of Hotline.ie’s work exposes horrific acts, with each report a potential portal to the darkest and most monstrous side of humanity. However, with each child sexual abuse image identified and actioned instils a renewed sense of purpose knowing that we, as a society, are coming together to give a voice to child sexual abuse victims and survivors alike, and hopefully help in their journey to healing.”– added Ana Niculescu.

The digital version of the latest Hotline.ie Annual Report is available online as of Monday, 18th November 2019