Explained: What is YouNow?

Webwise.ie / Parents  / Get informed  / Explained: What is YouNow? 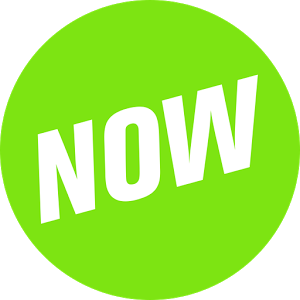 Explained: What is YouNow?

YouNow is a free live streaming app and website. Users can sign-up for an account to broadcast their own videos or simply watch other users’ live broadcasts. The app can be described as a mix between the video sharing site; YouTube and popular live streaming app; Periscope.

What Can You Do on YouNow?

One of the things we noticed about the content posted by teens is that many of them broadcast from their bedrooms, we always recommend being careful about sharing personal information online.

In comparison to other live streaming apps, for example, Facebook Live or Periscope where users tend to capture moments from events or snippets from their lives, YouNow users tend to broadcast long-form streams over a number of hours.

What You Need to Know

For more info on reporting another user go to: younow.zendesk.com/report

If your child is using the app we would recommend discussing the following points with them:

What Happens Videos after the Broadcast Is Finished?