Explainer: What is Periscope?

Webwise.ie / Parents  / Get informed  / Explainer: What is Periscope? 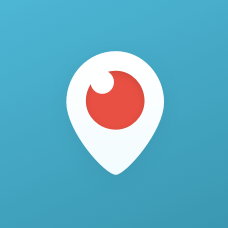 Explainer: What is Periscope?

Periscope is an app that lets you share and experience live video streams direct from your smartphone or tablet. It can be used to capture the atmosphere among fans at an important match, to broadcast an unfolding news story or to experience what it’s like to walk down the streets of New York or Dubai.

The immediacy of the app encourages viewers to participate in what’s happening in the video. Viewers do this by sending comments, which the person sharing the video can respond to in real time. This feature of Periscope makes for a much more active viewing experience, compared with more traditional ways of experiencing video.

Live streaming: The premise of the app is that it allows you to live stream video, direct from your phone or tablet.

Interactive viewing experience: Aside from just watching video streams, Periscope allows for real time interaction. Viewers can “heart” the streams they like and can interact with the person streaming the video through the comments/chat function.

Map View: You can explore the videos being broadcast in different parts of the world through the interactive map feature. This allows you to search for videos by location and find streams of particular events taking place. 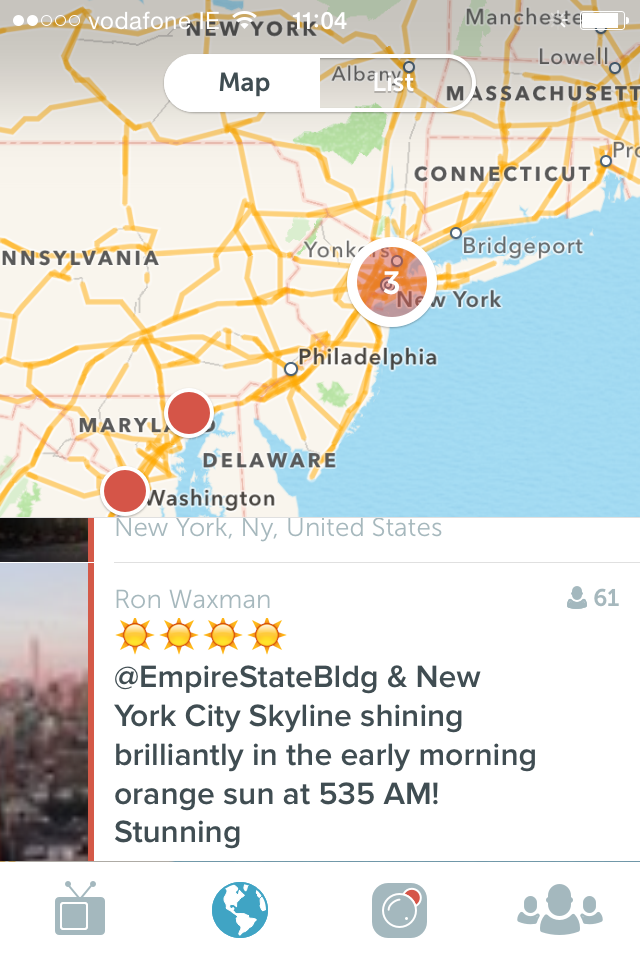 Map View helps you find live streams from around the world 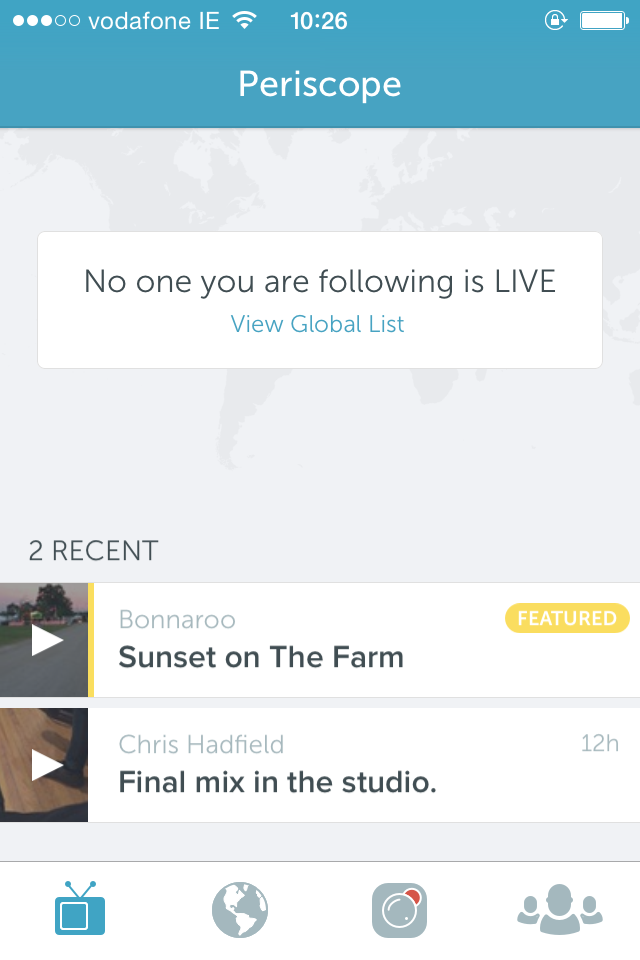 Replays: Videos broadcast on Periscope are saved, automatically, and can be replayed for up 24 hours after the initial broadcast.

Download video stream: After finishing your Periscope broadcast, it’s possible to save your video stream to your camera roll so that you have a record of the video once it expires.

Ephemeral: As with Snapchat, content posted on Periscope is available only for a limited time before it disappears. Unless you change the settings, streams are available for a maximum of 24 hours before they disappear. 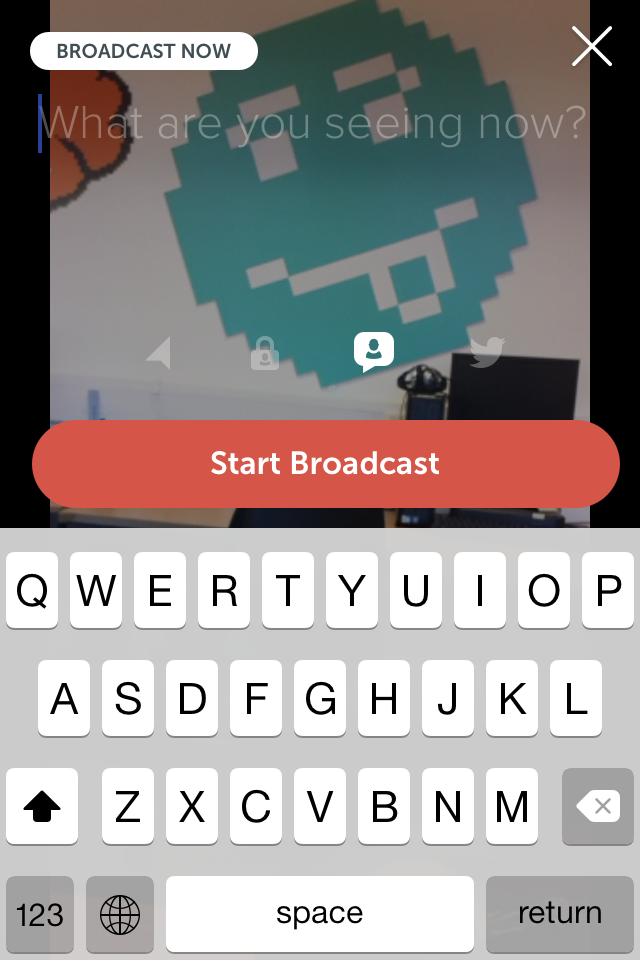 To stream video, hit the camera button, write a description and “Start broadcast”

To use Periscope to share live videos you need to download the app to your smartphone or tablet. You then create an account with your Twitter details or by using your mobile phone number. To start broadcasting you hit the camera button on the bottom navigation bar, fill in a description of your video and hit “start broadcast”. By default, all broadcasts are initially public for anyone to see, unless you adjust the settings.

Periscope users create usernames and profiles. These details are always public for anyone to see. Users are encouraged to follow friends and other interesting Periscope users to watch what they’re up to.

Periscope is governed by Twitter privacy policy and so many of its terms and conditions are similar to those of Twitter. As with Twitter, users must be at least 13 years of age and all activity is public, unless you adjust the settings. It is not possible to post or watch streams on Periscope anonymously, once you are signed in to the app. 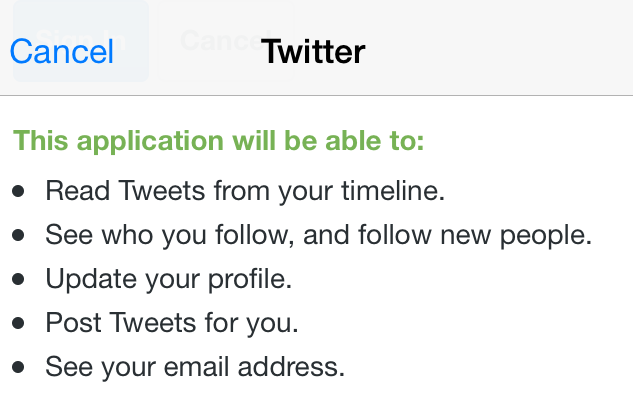 All profile information (name, username, Twitter handle, biography, profile picture, people you follow, followers and number of hearts received) is available for anyone to see. Your metadata, such as where and when you broadcast, is also public, though specific geolocation is not automatically public.

As with other social media services, Periscope is not required to monitor or control content posted via Periscope. However, they are required to remove illegal content, content that breaches copyright law and content that violates community guidelines. The instream blocking and reporting tools can be used to report upsetting or abusive comments or broadcasts.

Due to the live nature of broadcasts it can be difficult to avoid at least some abusive or upsetting comments. Some of the notorious Twitter trolls seem to target certain live streams with provocative and harassing messages. 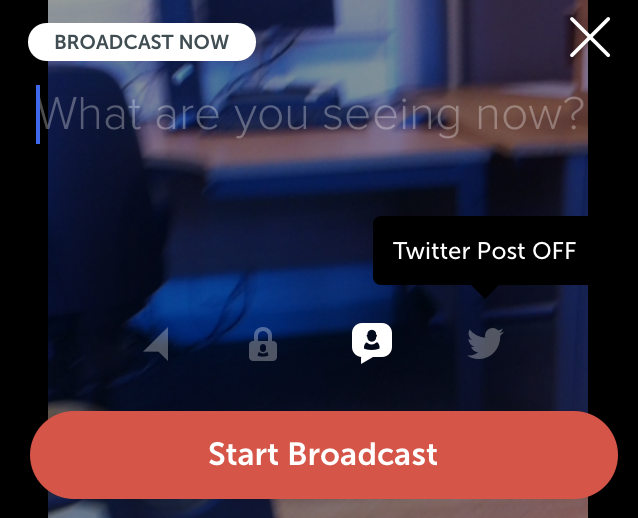 Unless you adjust the settings, your Periscope could be shared with a worldwide audience.

While the community guidelines forbid users from posting pornographic, overtly sexual or explicitly graphic content, this does not mean that this content does not exist. The fact that broadcasts are live makes it difficult to manage and prevent more adult content from being uploaded.

All Periscope accounts and broadcasts are public for anyone to see, unless you adjust the settings. The integration with Twitter makes it easier to reach a worldwide audience very quickly. However a recent update to the app makes it easier to manage your privacy and report any abusive/inappropriate comments. The new ‘follower only’ mode allows comments only from people you follow, this needs to be selected in the settings. Users now also have the option to block other users by simply tapping on a users’ comment and selecting the block option.

You might think that a video disappears once the stream is over but this isn’t entirely true and could lead to a false sense of security. It is possible to download your live streams or for other people to make recordings of your streams. Once a digital copy is made, you lose control of who sees the video.

Already, there have been numerous incidents where people have gotten into trouble for violating copyright laws, by live streaming concerts, sporting events and television broadcasts.