Explainer: What is Whisper?

Webwise.ie / Parents  / Get informed  / Explainer: What is Whisper?

Explainer: What is Whisper?

Whisper is an anonymous social networking app. Users post confessions, either fact or fiction, by super imposing text on a picture. Whisper’s unique selling point is that it is completely anonymous, with users issued a random nickname upon joining. The fact that Whisper has its own gallery of photos and fonts to choose from again helps protect the anonymity of users.

Whisper was launched in March 2012 and two years after its initial launch, Whisper was valued at over $200 million. 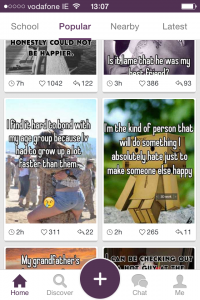 Terms and conditions specify that users must be 17 years of age or older to use Whisper. The app is exclusive to Android and Apple platforms. There is a desktop version of Whisper but it has limited functionality and it doesn’t allow you to post any Whispers.

What makes Whisper different from other social networking apps is the fact that users don’t have an identity when using the service. There are no followers, friends or profiles. The app does use people’s locations and allows users to add a school or group but it doesn’t ask for photos or email addresses. Users cannot use the search function to search for other users.

The primary way of communicating with someone on Whisper is by responding to their Whispers. This can be done by sending your own Whisper or through the chat function. It should be noted that it is much more difficult to maintain your anonymity through the chat or private messaging function.

The absence of an identity, above all else, attracts young adults as it gives them a sense of anonymity.

The app allows users to set up a pin accessing the app. This feature is important for preserving anonymity as users don’t have a password for signing into their accounts and instead are automatically signed into the app, once the app is downloaded. 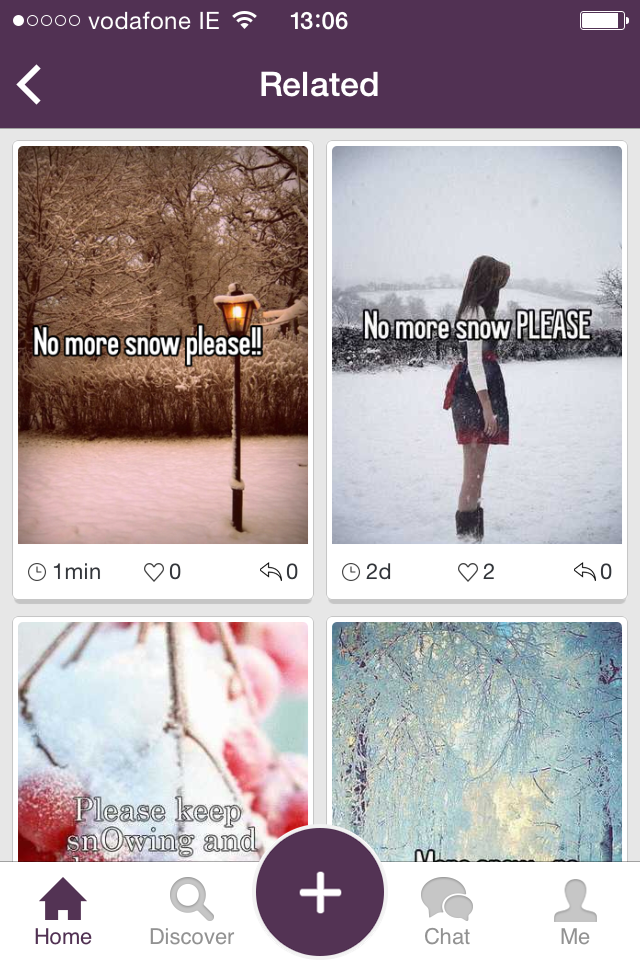 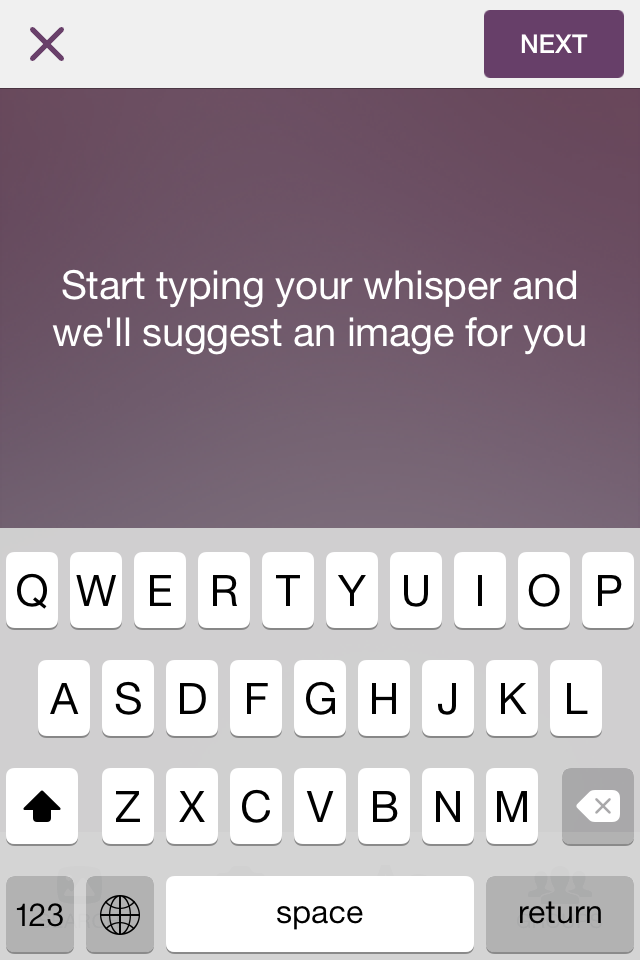 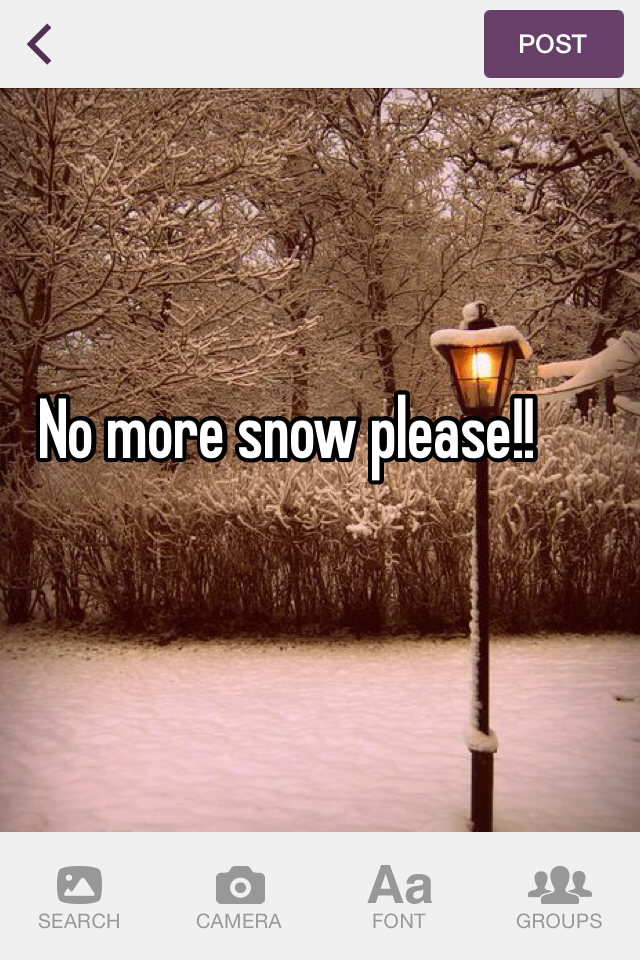 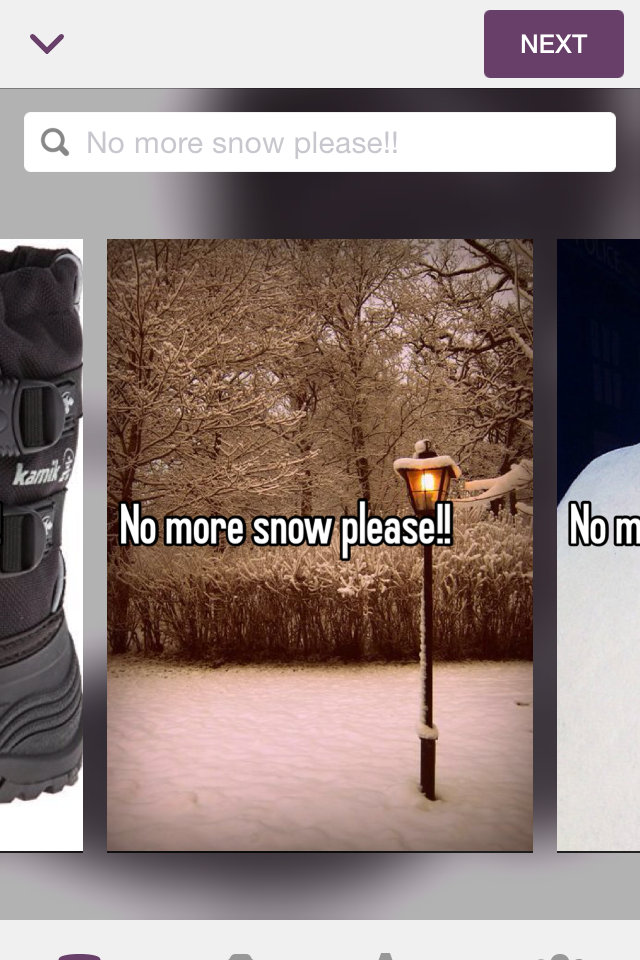 4. Select an image to accompany your Whisper. You can choose to either select one of the selected images that pop up on screen or use your own images from your phone’s gallery

How to Report or Block a User on Whisper

Whisper have a zero tolerance policy for harassement or any other forms of bullying. You can read more about Whisper’s privacy policy and information about how to block another user. Users can report any online harassment or bullying to their support team.