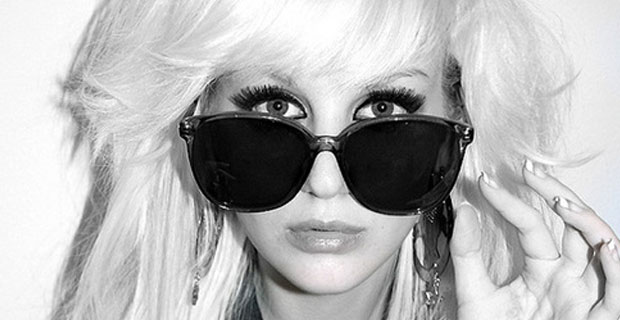 Article by Roisin Kiberd. Roisin is a freelance writer based in Dublin and former Safer Internet Day Ambassador. Roisin regularly contributes to Motherboard and Vice UK. She has also been published in the Guardian, the Irish Times, the Irish Independent and Lovin Dublin.

To live in an online era is to be born with human SEO, active from before our tiny fingers touch the keyboard.

When I was in my teens I used to write all my text messages out by hand in a little notebook, out of some strange hoarding instinct. My Nokia 8210 was forever running out of space (remember having to delete messages?) and I can’t quite explain why, but I wanted a record of being young, a time when I was sentimental and stupid and self-absorbed enough to believe the text messages sent to my first boyfriend mattered for posterity.

At least there was no chance of my cringey little notebook going public. Today, teenagers have their interactions recorded whether they want it or not, in messages and on social networks. Technology is less forgiving now: all the mistakes and ‘likes’ and dodgy haircuts hang around online like a bad tattoo.

Unlike the old web where it was unthinkable to give away your real identity, today you give your name and location when you sign up to a social network, marking your online territory early on. It begins surprisingly young: according to recent findings, many children start using social media as young as ten. 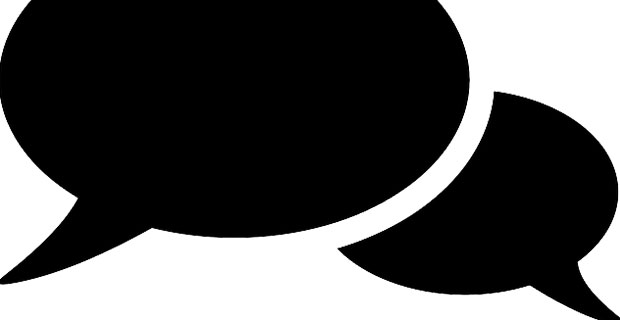 When I was ten Microsoft released Comic Chat, a worldwide chat room in the guise of a neverending comic strip, with a distinctly 90’s cast of aliens and beatniks. I duly joined up using my parents creaky Dell and dial-up internet, though the conversations I had there terrified me (‘A/S/L?’ What did that mean?). It wasn’t a social network, but it bore one important similarity: Comic Chat placed you in a ‘room’ full of strangers, and challenged you to write yourself into existence.

Comic Chat looks oddly barren now, rather dry and featureless, but it was my first attempt at online self-fashioning. It’s funny to compare it to today’s child-friendly MMOs like Club Penguin and Moshi Monsters, which offer stabilizer wheels for social networking.

Looking back, there was a window of five years or so post-Comic Chat, during which I continued to lay the foundations for my online self. At twelve I tried to build a website called ‘Cool.com’. It was very cool, I assure you: you could tell by the use of Comic Sans, lime green to match my inflatable furniture. Then later I got obsessed with crafting and joined forums like Cut Out And Keep, Ravelry and Craftster, where I learned message board etiquette and that when something is very good or very bad it attracts comments (I still apply this logic to the articles I write today: I measure success in angry tweets).

After an angsty stop-off on LiveJournal, then later Blogger and WordPress, I finally joined the newly-minted ‘social web’ with Bebo and Myspace. We were cautious about joining up, so on Bebo my friend and I created a fake profile as a donkey who spoke in Irish verse, while on Myspace I had a parody account as Margaret Thatcher (both seem bafflingly unfunny today, but at the time ‘random’ humour loomed large and we thought we were being very clever…).

The Rise of the Social Media Celebrity

It was only after testing the waters that I decided to create accounts in my own name, when I realised that by not doing so I was missing out.

One hallmark of the Myspace era was the rise of the social media celebrity: personalities like Tila Tequila, Jeffree Star and Kiki Kannibal followed a template of airborne hair, skinny jeans, ‘top friend’ collecting and the use of a noun for a last name. Though they often made little money from their fame, these figures were reborn on the internet, inhabiting a quasi-fictional world of high drama and high contrast photography.

Compare their self-fashioned identities with those of today’s social web: while Myspace was about performance and imagination, today Facebook enforces a real-name policy,  battling drag queens who perform under stage names and even asking us to rat out friends who don’t comply. Though the social web is policed and populated with report buttons, it overlooks this one grace afforded by social media in the past: the right to adopt a new identity, and to dispose of it when it runs its course.

To live in an online era is to be born with human SEO, active from before our tiny fingers touch the keyboard. Likely even before birth, on a server somewhere an embryonic ‘ghost profile’ is compiled, triggered into being when expectant parents browse for baby products on Amazon. Data is gathered from childhood, long before we start giving away our information in social media profiles. We consume, we are tracked, and later we create.

There are terms used by marketers to describe this cyborg-like existence, a self with one foot in the online world and the other IRL. ‘Digital native’ is one. ‘Millennial’ also applies, though many of those I’m referring to are younger. My favourite term is used not for people but for companies: ‘born on the internet’, as though referring to something of an entirely different species. We might not have been ‘born on the internet’, technically, but it was the internet that raised us, and instead of embarrassing baby pictures it holds onto search results. 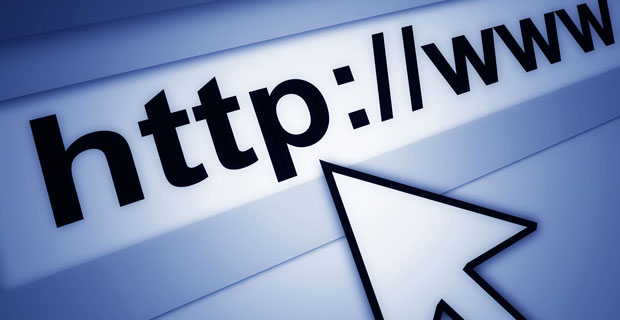 I used to try so hard to get my blog indexed by Google: I wanted to come up first in search results, to be infinitely visible. I couldn’t work out why no-one found my crochet tutorials and earnest lipgloss reviews interesting. I read marketing blogs and tried every trick to make myself easy to find: keywords, images, meta-data… It never took off. Today this happens whether you like it or not: your first search results come from the bigger social platforms you sign up to (Facebook, Twitter, Instagram, LinkedIn and, thanks to Google’s influence, Google Plus). In this sense you get a more control, though with that comes perilous visibility.

Because you sign up as yourself: in the survey Net Children Go Mobile, 89% of the children surveyed used their second name in their profile. And they join at a shockingly young age: 14% of those surveyed between nine and ten were on social networks, 39% aged eleven to twelve, and 83% of those aged thirteen to fourteen. By fifteen to sixteen the rate of use is 91%.

It’s hard to imagine what Throwback Thursdays will look like ten years from now, if we’ll still even willing to tolerate them. I cringe at the idea of the world seeing blog posts from when I was seventeen, but the idea of sharing posts written at twelve is unimaginable. Of course it’s possible to take accounts down and shutter profiles, or for parents and teachers to try to ban children from the internet entirely. But such options aren’t always realistic, or available. Passwords are forgotten, kids find a way, and mistakes can be frozen forever in screengrabs, or on Archive.org long after they’re noticed and taken down.

Perhaps Facebook should be working on children’s starter profiles, ones where security is higher and they don’t show up in search results, a more lenient equivalent to the net nannies many of us grew up with. But that’s wishful thinking: children are signing up, regardless–one quote in the report is from a child whose mother made their profile–and they deserve the right to make mistakes.

In my own case my old blogs and accounts still litter the internet, just like I still have my notebook full of written-out texts. The difference is that one is hidden away in a box under my bed, never to see sunlight, while the others, if you know what to look for, can be accessed with a single click…