Explained: What are Loot Boxes?

Webwise.ie / Parents  / Get informed  / Explained: What are Loot Boxes? 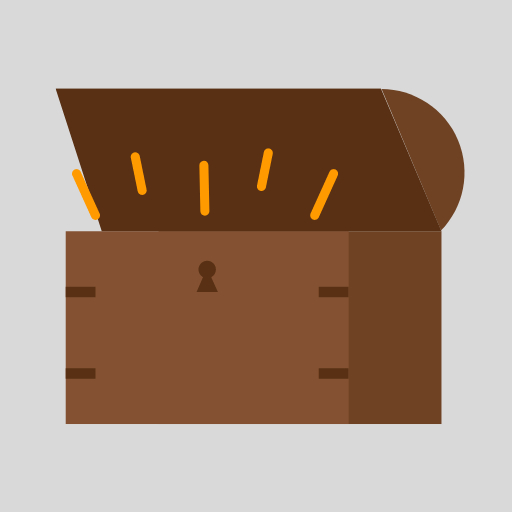 In Get informed, Parents, Trending

Explained: What are Loot Boxes?

Loot boxes are mystery bundles of virtual items related to a video game. They can be won by a gamer as a reward or can be purchased with real money.  If your child likes to play video games, then chances are they have encountered a feature called “Loot Boxes”.  The contents may allow you to unlock special characters, equipment, or “skins” which can change the appearance of something in the game or allow access to new levels.

Loot boxes are common in many games, including FIFA, Overwatch, Roblox and Mario Kart Tour, and while the loot boxes are called different names depending on the game, the premise behind them is the same.

Why are they popular with young people?

Loot boxes can seem exciting – the possibility that you will get something valuable or rare that will enhance the gaming experience. An item could make your avatar or weapon unique, or it might let you progress to another level and allow access to higher quality items in the game.

While loot boxes are a relatively new phenomenon, they have attracted controversy, including concerns that they may be exposing young people to gambling.  The comparison of loot boxes to gambling are based around the randomised chance involved in the outcome of what a user will receive in the contents, effectively making it a game of chance or a lucky dip. Countries such as Belgium, the Netherlands, Australia and China have created restrictions around the use of loot boxes or banned them entirely. Although there have been calls to regulate them under gambling legislation in Ireland, there are currently no restrictions on the sale of loot boxes in video games here.

As with any in-app purchase, there is also the potential for children to rack up significant costs within games. Some children can easily make purchases without even realising that it is costing real money. Parents should review the settings on in-app purchases on the devices, to avoid getting surprise charges. 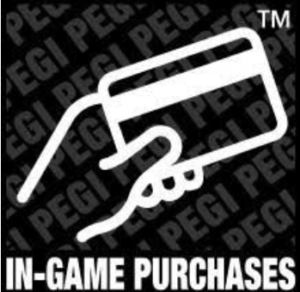 To get a better understanding of gaming generally, read Play It Safe – An Introductory Guide to Online Gaming for Parents.

Read our Explainer Guides to popular games such as Fortnite and Roblox.

If you are concerned about your child’s behaviour and a possible link to gambling, ISPCC Childline and the National Parents Council Primary offer free advice and support services.