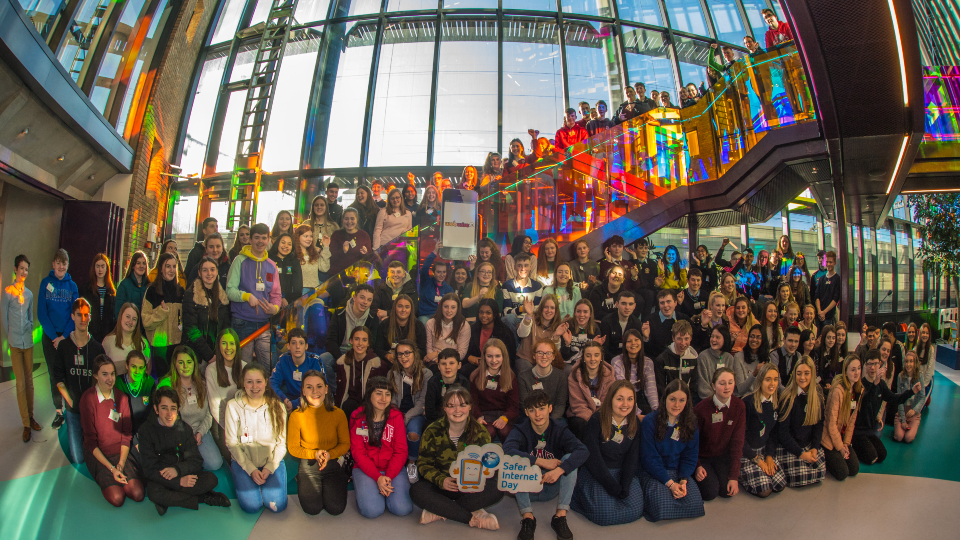 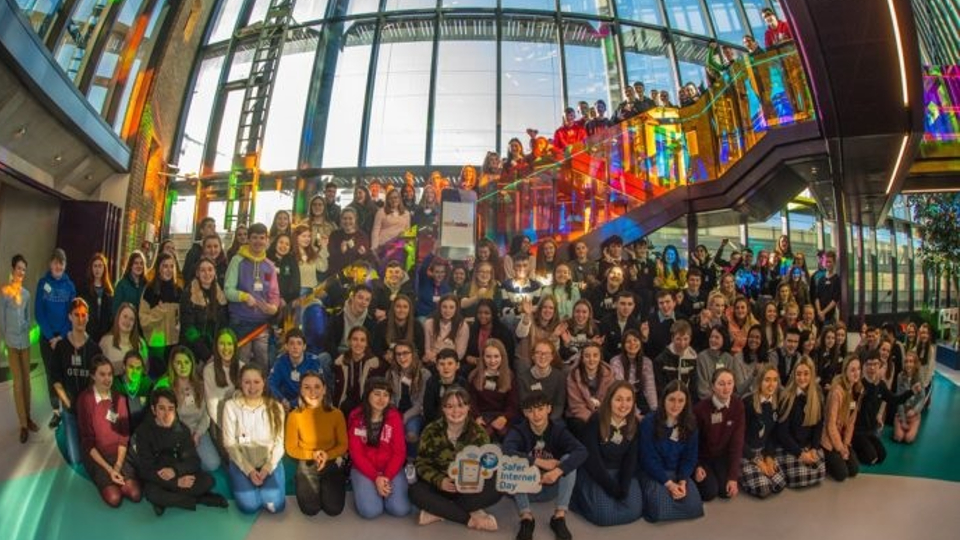 Over the past couple of months a past Webwise Safer Internet Day (SID) Ambassador and Webwise Youth Panelist, Karl Gilmartin, has developed an app which promotes safer internet usage with children.

We were delighted to connect with Karl over the past couple of  months and to see his progress with his app. Read more about how Karl joined the Webwise SID Ambassador Training Programme, became a member of the Webwise Youth Advisory Panel, and his continued interest in online safety and promoting safe, responsible, and positive uses of the Internet and technology.

I joined Webwise as an Ambassador in 2019, and took part in the in-person ambassador training which was held in Google. During this session I and the other ambassadors started brainstorming ideas for Safer Internet Day 2020. I started to develop on an idea based on 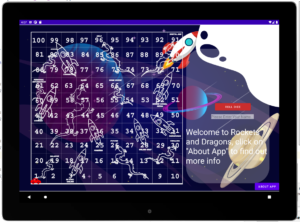 Following SID 2020, I joined the Youth Panel where I helped train the Safer Internet Day ambassadors, and also took part in various other opportunities such as one with Google and Barnardos named “Plugged in but Switched Off” .

Rockets and Dragons is designed and created to highlight some important ideas of how to have a better and safer online presence. This is achieved by using key cards which supply information for the player, these cards are also audio described to make to game accessible to all. 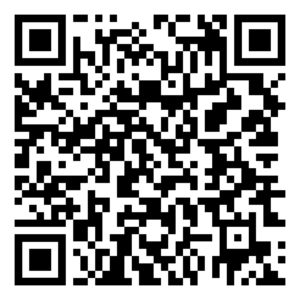