How to Take a Screenshot on your PC, Phone or Tablet

Webwise.ie / Teachers  / Advice for Teachers  / How to Take a Screenshot on your PC, Phone or Tablet 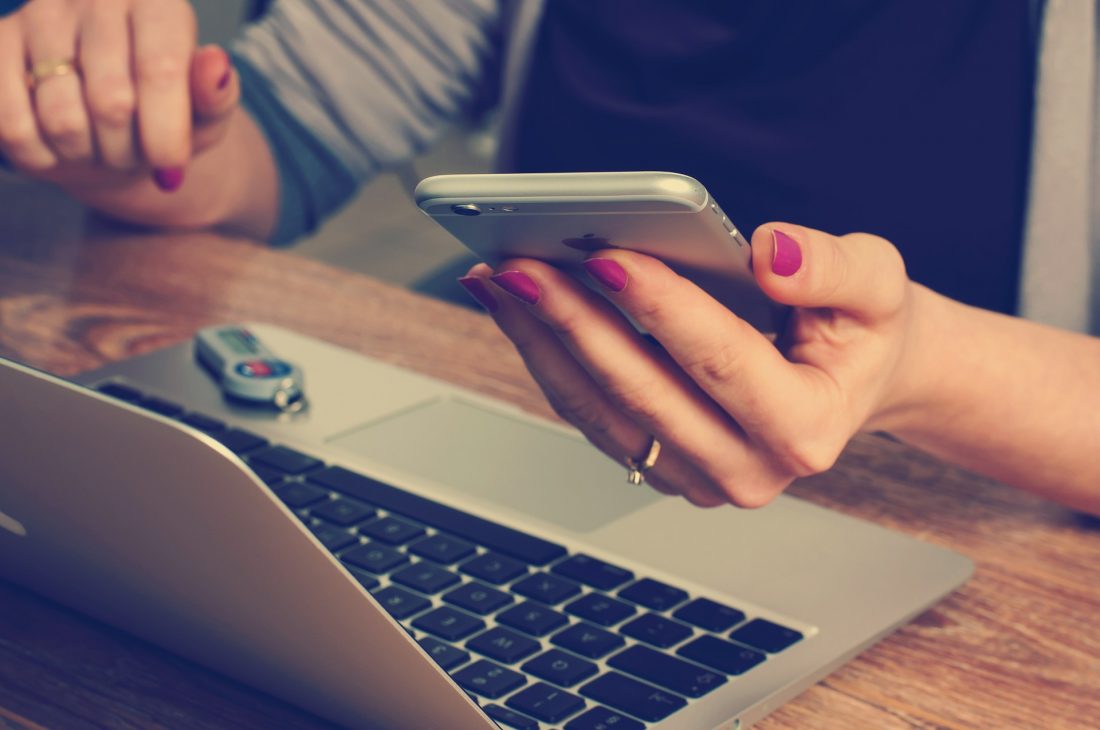 In Advice for Teachers, How To, How To, Parents, Teachers

How to Take a Screenshot on your PC, Phone or Tablet

Taking a screenshot is an important skill for young people and parents to have. This article will show you how to Screenshot an image on your mobile phone, computer and tablet. Not only are screenshots useful for demonstrating computer programs and accessing online resources when you don’t have an internet connection, but they are essential for recording evidence of cyberbullying.

It must be acknowledged that screenshots can be used to instigate bullying, as they allow the taker of the screenshot to copy incriminating photos and messages. However, in order for a young person to be prepared to handle cyberbullying situations, it is crucial that he/she knows how to record evidence of cyberbullying through taking screenshots.

What is a Screenshot?

But first, what exactly is a screenshot? A screenshot or screen capture is a picture taken by a computer, mobile or tablet user, using the device in question, to record the visible items displayed on the screen. The image is stored as a graphics file. Screenshots can be taken using various programs or by using particular keyboard/button shortcuts.

How to Take a Screenshot on a Computer

Some laptops, in particular, mightn’t have a PrtScn key. The user manual that came with your machine should have instructions on different key combinations that can be used for taking screenshots.

How to Take a Screenshot on a Smartphone/Tablet

How to Take a Screenrecord on a Phone 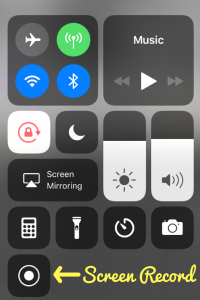 Please be aware that many phones nowadays can screen record, meaning that they can record videos of the screen. A third party app is needed for Android phones or older IoS phones. The Apple iOS 11 or later, has built-in screen record capabilities. These can be turned on by going to Settings/ Control Centre/ Customise Controls/ Screen Recording. You can access the screen recording feature in your control panel by swiping up on the home screen. Recordings are saved onto the camera roll. For details on how to set up screen record on iOS: View video here: youtube.com/watch?v=hDkyqLgyBkE